Heavenly Father loves Me was the title of the speech I gave to the speech I shared at a church women's group.  I learned as a child that Jesus loves the little children but as an adult I wondered if the information still applied.  I messed up in life.  Made some mistakes.  Did that keep me from being loved?  Mine is the face that mother couldn't love.  How could someone else love me?  It was a series of events and searching for answers that brought me to the clear understanding that I am a little child to God and He loves me.  I talked about Him sending me love letters.  These are a few of the ones He sent..... 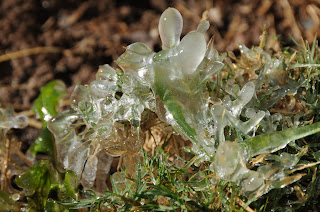 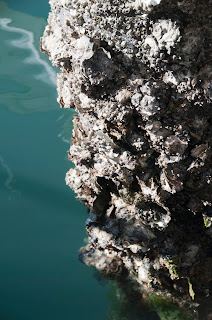 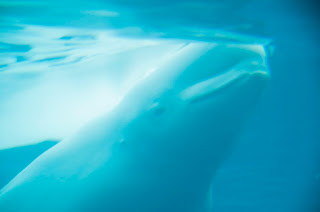 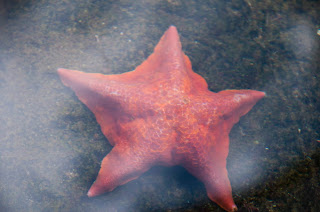 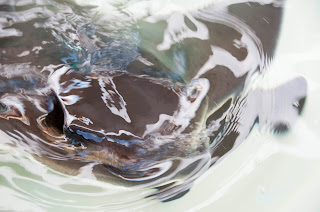 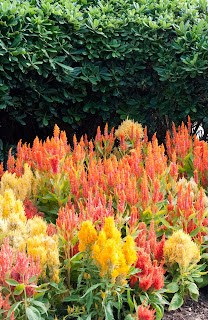 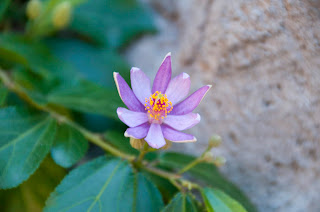 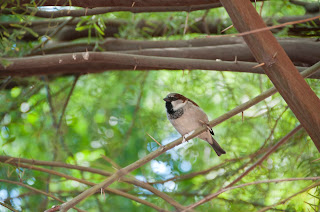 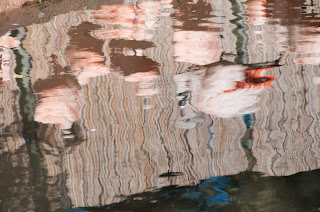 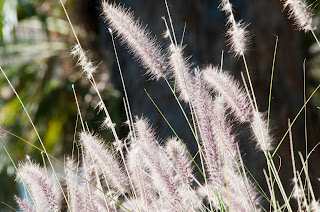 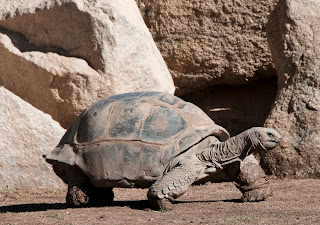 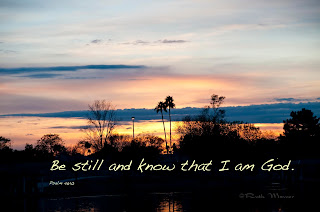 I first read this in an email back when emails were fun instead of advertisement.

March 30, 2017 ·
ut clean, hungrily appraising a basket of freshly picked green peas.
I paid for my potatoes but was also drawn to the display of fresh green peas. I am a pushover for creamed peas and new potatoes.
Pondering the peas, I couldn't help overhearing the conversation between Mr.. Miller (the store owner) and the ragged boy next to me.
'Hello Barry, how are you today?'
'H'lo, Mr. Miller. Fine, thank ya. Jus' admirin' them peas. They sure look good..'
'They are good, Barry.. How's your Ma?'
'Fine. Gittin' stronger alla' time.'
'Good. Anything I can help you with?'
'No, Sir.
Jus' admirin' them peas.'
'Would you like to take some home?' asked Mr. Miller.
'No, Sir. Got nuthin' to pay for 'em with.'
'Well, what have you to trade me for some of those peas?'
'All I got's my prize marble here.'
'Is that right? Let me see it' said Miller.
'Here 'tis. She's a dandy.'
'I can see that. Hmm mmm, only thing is this one is blue and I sort of go for red. Do you have a red one like this at home?' the store owner asked..
'Not zackley but almost.'
'Tell you what. Take this sack of peas home with you and next trip this way let me look at that red marble'. Mr. Miller told the boy.
'Sure will. Thanks Mr. Miller.'
Mrs... Miller, who had been standing nearby, came over to help me.
With a smile she said, 'There are two other boys like him in our community, all three are in very poor circumstances.. Jim just loves to bargain with them for peas, apples, tomatoes, or whatever..
When they come back with their red marbles, and they always do, he decides he doesn't like red after all and he sends them home with a bag of produce for a green marble or an orange one, when they come on their next trip to the store.'
I left the store smiling to myself, impressed with this man. A short time later I moved to Colorado , but I never forgot the story of this man, the boys, and their bartering for marbles.
Several years went by, each more rapid than the previous one. Just recently I had occasion to visit some old friends in that Idaho community and while I was there learned that Mr. Miller had died. They were having his visitation that evening and knowing my friends wanted to go, I agreed to accompany them. Upon arrival at the mortuary we fell into line to meet the relatives of the deceased and to offer whatever words of comfort we could.
Ahead of us in line were three young men. One was in an army uniform and the other two wore nice haircuts, dark suits and white shirts...all very professional looking. They approached Mrs. Miller, standing composed and smiling by her husband's casket.
Each of the young men hugged her, kissed her on the cheek, spoke briefly with her and moved on to the casket. Her misty light blue eyes followed them as, one by one, each young man stopped briefly and placed his own warm hand over the cold pale hand in the casket. Each left the mortuary awkwardly, wiping his eyes...
Our turn came to meet Mrs. Miller. I told her who I was and reminded her of the story from those many years ago and what she had told me about her husband's bartering for marbles. With her eyes glistening, she took my hand and led me to the casket.
'Those three young men who just left were the boys I told you about.
They just told me how they appreciated the things Jim 'traded' them. Now, at last, when Jim could not change his mind about color or size.....they came to pay their debt.'
'We've never had a great deal of the wealth of this world,' she confided, 'but right now, Jim would consider himself the richest man in Idaho ..'
With loving gentleness she lifted the lifeless fingers of her deceased husband. Resting underneath were three exquisitely shined red marbles.
Posted by Ruth at 1:03 AM No comments:

I took a bit of a break.  What I learned is interesting probably only to me.  I will share my thoughts and if it seems jumbled and not too coherent it is because half the conversation may be happening in my head.  Talk and news items lately about allowing the "Internet" negatively impact people's lives.  Yes, it can.  I watched myself and others become "Internet Zombies" constantly checking what is happening online.  But there is another side to it, too.  I find the coolest stuff online.  I found my tribe of like minded people that actually understand what I think is funny, too.  (Introverts unite, at home, online, where we don't have to talk to each other.)  I am connecting with more people online than I ever did in my neighborhood.  Friends in Canada, Ireland and Australia would never crossed my path in life except for the Internet.  I am inspired and encouraged to be creative.  Yarninspirations, pour painting, and many creative ideas never occurred to me until I tried what I read online.  My other PTSD/CPTSD blog is linked to many articles written by others on this subject.  Photography, drawing, sewing are only a click away.  Internet can be a powerful tool for good things, sometimes.

What do I get out of this break?  I think this blog is going to start sharing more of my adventures.  I am having real life awesome adventures.  My son and I took 6 grandkids under 8 years old goofy golfing.  It was great.  I am exploring new things.  I am excited and thriving now.  I no longer have to wait for sometime in the future, I am doing amazing things now.  I crocheted a baby blanket and started another.  Grandbaby joined our ranks and is darling.  I am painting and sewing and crocheting and creating.  It is awesome.