Scott zeroed in on to a sensitive place for me.
http://scott-williams.ca/2013/12/10/the-island-of-misfit-toys/

I was born to parents that wanted only boys for children.  I was born a girl.  I was weird by their standard and wishes.  However, being a girl is very normal to 50% of the worlds population.  Not weird at all.  It was the company I keep.

I used to function with multiple personalities.  Hollywood presents multiples as really weird people...but wait...doesn't everybody act a little different in different situations.  Most people behave differently around their friends than around their boss. After integration, I discovered that I did many of the same things as before integration, I just remember doing them.

I attended a class where they talked about Women are from Venus and Men are from Mars....I realized during their discussion that I thought more like a man and I felt weird.  I took another class on colorizing personality categories by gold, blue, orange and green.  I took a quick quiz that put me in a green group of women and discovered a group of women that thought in ways very similar to me.  http://truecolorsintl.com/

Scott pointed out that during the holidays people are expected to socialize, attend parties, and it may not be with people that we fit in with but that doesn't mean that we are the ones that are weird or wrong or whatever it is that we feel.  Introverts don't enjoy socializing the same way as extroverts.  Engineers socialize much differently than counselors.  Change who I am socializing with, changes how much a fit in or don't.  Some groups I don't want to fit in.  I remember watching the toys on Misfit Island and felt that all they needed to do was change to fit in.  Rudolph showed that all he needed was for Santa Claus to recognize the value of his uniqueness. I believe in self-improvement and change and I am much happier after integration but I am still best at playing myself.  I want to be my own best self, not the best self someone else wishes I would be. 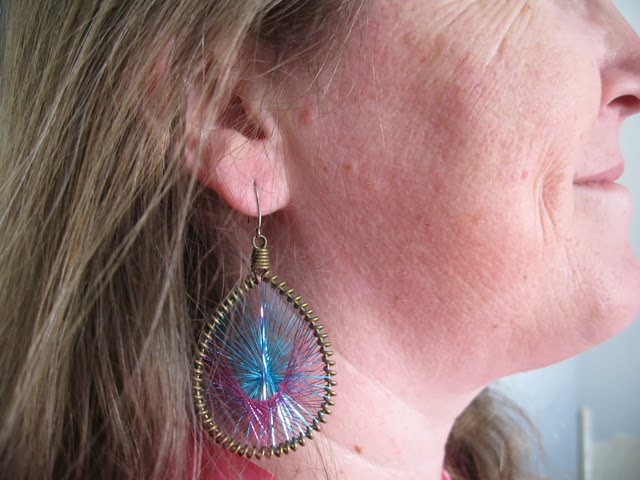 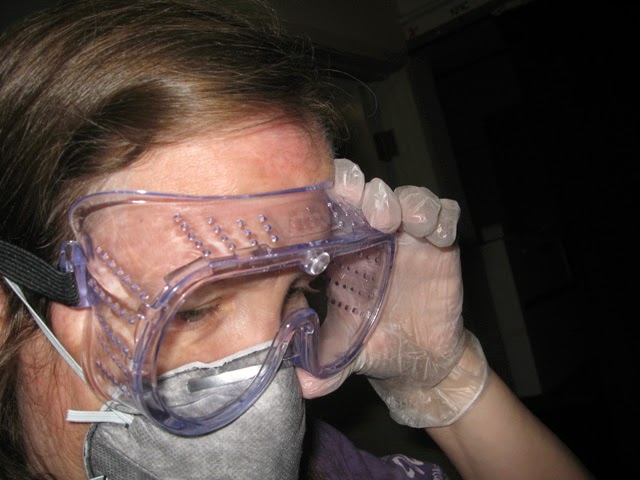 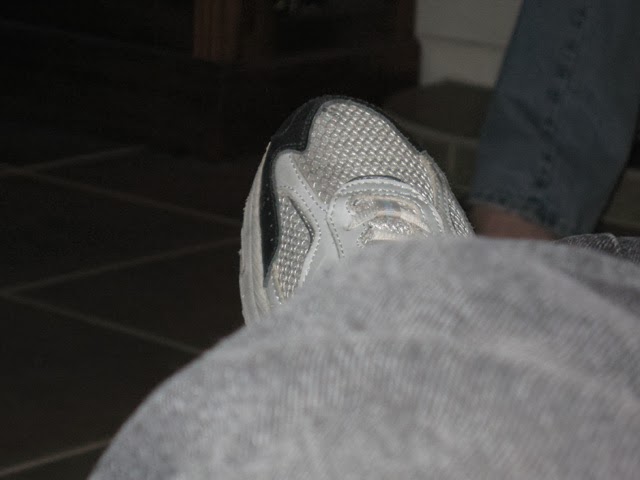