I debated, thought, considered what to write on December 1.  The beginning of Advent, anticipating Christmas.  I believe in Christ.  However, I saw and read about horrendous things done in the name of Christ.  I experienced distorted truths that had me wondering about Christ being benevolent, the Prince of Peace, and Savior.  I watched people spout scripture and bully their neighbor and abuse their own children.  The holidays are loaded with triggers, fears, lies, and many other obstacles for a survivor.  Thriving seems impossible in the pressure cooker of the 'HOLIDAYS'.  For many, the nightmare begins around Halloween and doesn't abate until after New Year.  It has its own name, Seasonal Depression.  Expectations, demands, parties, and preparations escalate anxiety to screaming point.  Just say, NO....yea - right.  Endure a dump truck load of guilt for daring to abandon one minuscule tradition that would make the 'holiday perfect.'  Sometimes I just wanted to be a bear, go to sleep in the Fall and not wake up until the Spring when the 'holidays' were over.  One year I did just that....sort of.  I didn't have a Christmas Tree.  I didn't sing a Christmas Carol.  I didn't do anything...like the Grinch, Christmas came any way.  Ignoring it didn't make it go away.  Slowly, I re-entered the world of believing.  Believing in tomorrow.  Believing in happy.  Believing in possible.  Believing in Christ's love for me, no matter how angry I felt.  I've been on a journey of recapturing the magic of Christmas. I started by changing Thanksgiving.  I researched Santa Claus and his roll in my new Christmas.  I watched and paid attention to the magical moments that touched my heart and I chose to repeat those.  I opened my heart to let the magic in and set my boundaries to work at keeping misery and depression out.  I wish I could say it was perfect...it isn't and that's ok because it is a magical process of sharing love, faith and Christ.  May the joy of Advent, fill you with anticipation for the gift that came to the world over 2000 years ago. 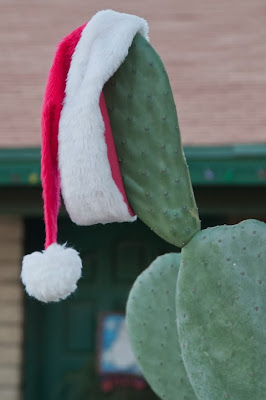 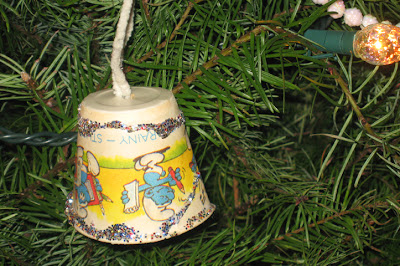 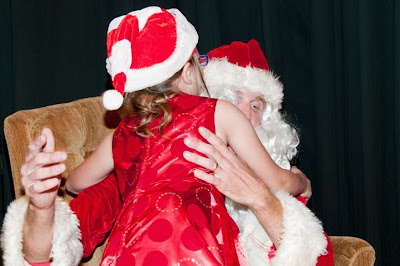 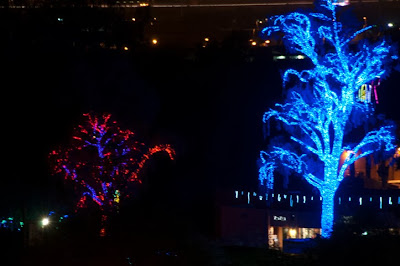 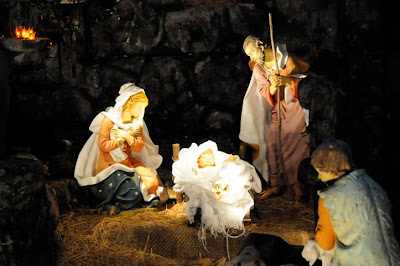